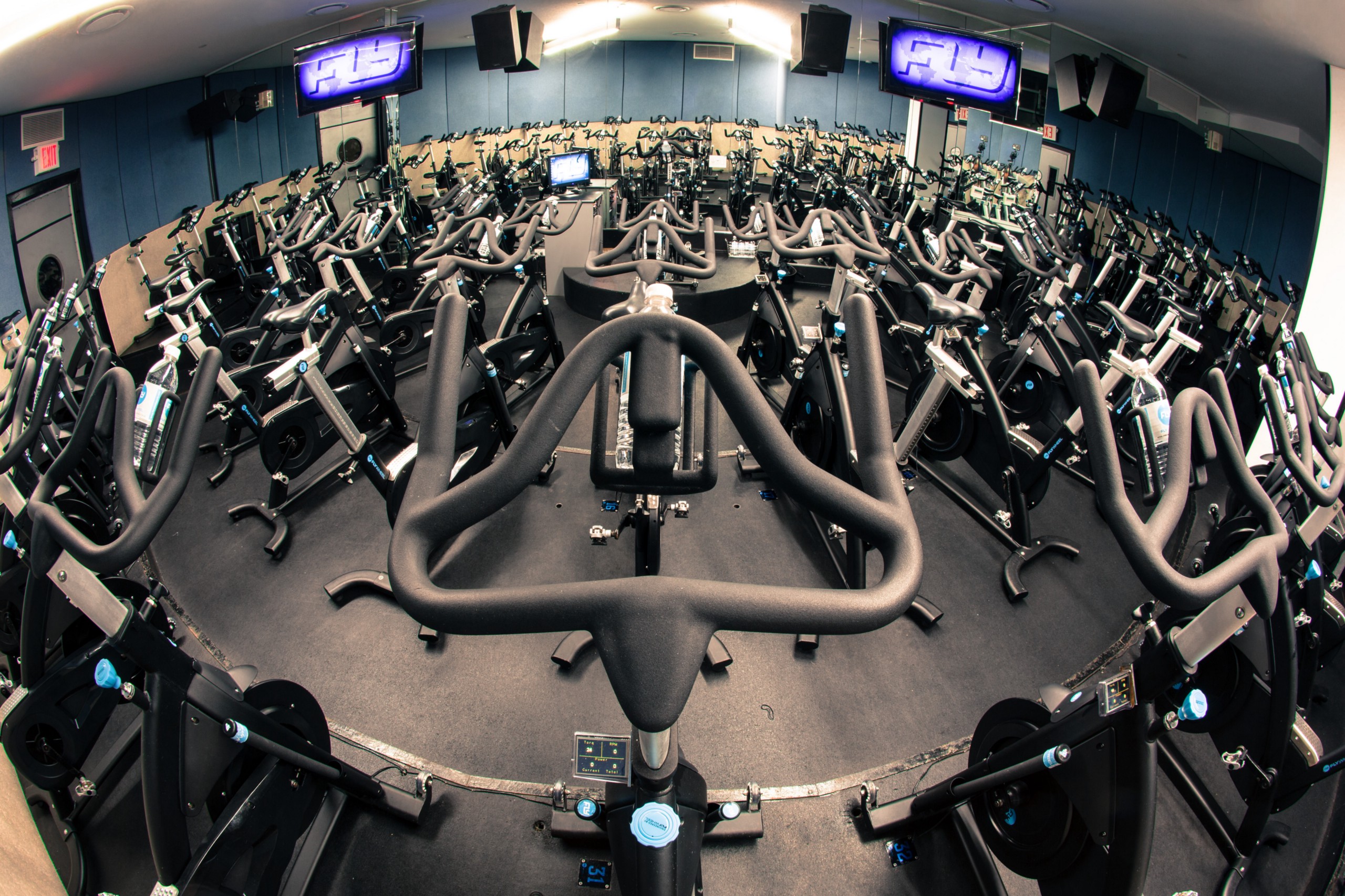 Last year I posted my year end stats from Fitbit. Now that I have worn a Fitbit for over 2 years I have put together a quick year over year comparison.

The biggest change for me this year was joining Flywheel in August. Flywheel is spinning class on steroids. The typical class is 45 minutes and I quickly became addicted and started going 5 to 6 times a week and sometimes every day of the week.

The main difference between Flywheel and your typical cycling class is the “Torqboard”. Torqboards are TVs mounted in front of the room so that everyone in the class can see them.

For those of you that know me, I am extremely competitive and having a real time ranking that everyone can see pushed me to work harder. Here are my total stats from Flywheel:

FLYWHEEL BY THE NUMBERS

I looked on Google Maps to see how far 2,593 miles would get me. I found that if I hopped on I-90 in Seattle and rode east I could get to Buffalo, New York. Not bad for a morning workout. 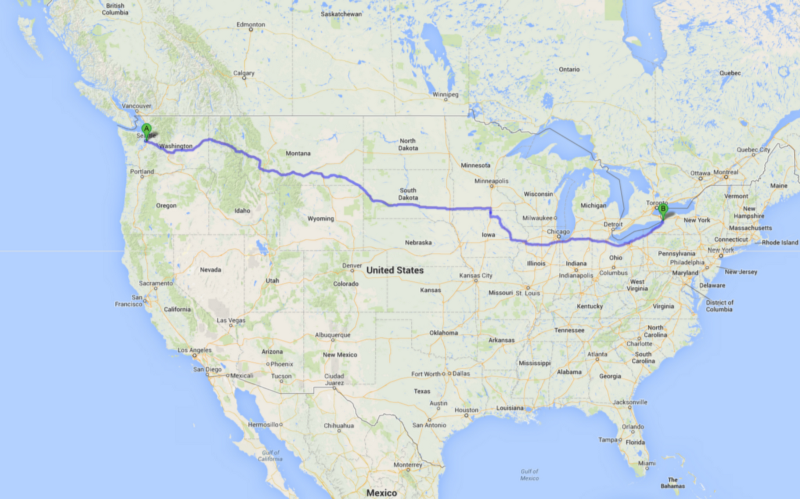